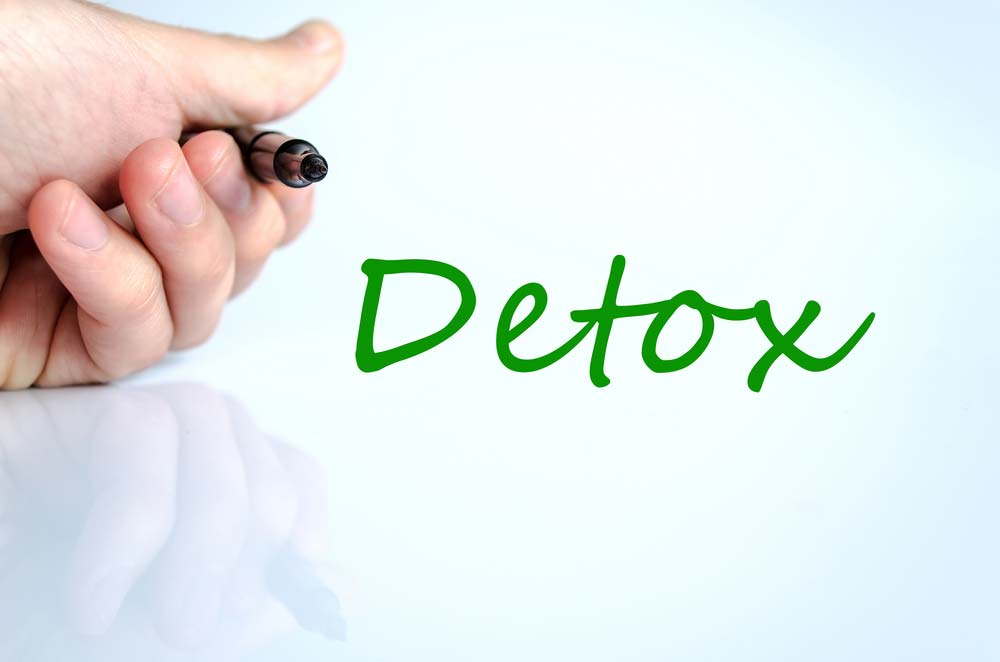 The onset of heroin withdrawal will usually occur around eight hours from the last use, although anywhere between six to twelve hours is normal. Withdrawal symptoms will peak around 48-72 hours and can last about a week. For some individuals, less severe withdrawal symptoms can last for several months. This is known as post acute withdrawal syndrome, or PAWS. Although withdrawal from heroin is very uncomfortable, it is not life threatening.

The first few days of detox are generally the most difficult to endure. Heroin withdrawal symptoms can include:

An individual may not experience all of these symptoms or may experience some that are not listed.

One common characteristic that accompanies heroin withdrawal is the overwhelming desire to use. This intense craving, coupled with the uncomfortable physical symptoms, can make it very difficult for the individual to detox successfully. To aid in this process, medical professionals will typically prescribe methadone or buprenorphine to alleviate symptoms and calm cravings. But dependence on these medications can also develop and a taper is recommended, in order to avoid withdrawal, before discontinuing them.

Keep in mind that addiction can affect anyone, regardless of gender, race, intelligence or social status. Many people may try heroin, thinking that they won’t get hooked. But it only takes a few times for physical dependence to develop and an addiction is usually not far behind.

When treating a person for heroin withdrawal symptoms, it is important to offer both short and long-term support. Getting through the physical symptoms is an important first step, but it is just the beginning. Long-term support for recovery from heroin addiction can be found through drug addiction treatment centers, sober monitoring programs and twelve step groups (or other recovery support groups). There are numerous resources to help an addict break free from their addiction, so that these heroin withdrawal symptoms will be their last.

If you or someone you care about is struggling with heroin, please reach out and contact us anytime. We’re here to help.