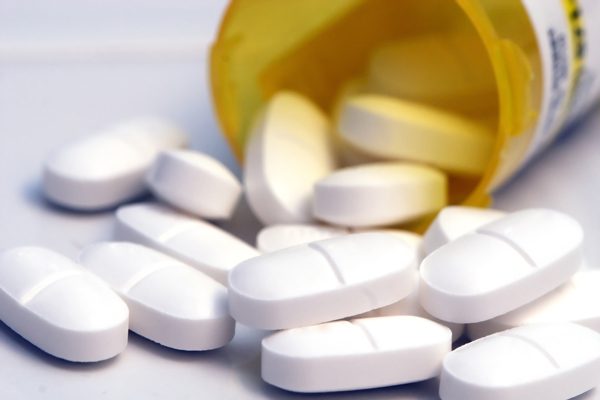 Many people will have to be on pain medication at least one time during their lifetime, whether it is for an injury, dental treatment, or a chronic pain issue.

Hydrocodone: the most common painkiller.

Hydrocodone is a semi-synthetic medication that falls into the opiate or opioid category of drugs. It is similar to morphine but typically used to treat less severe pain. Hydrocodone is most often in a formula with acetaminophen and is known by brand names such as Vicodin, Lortab, Norco, and several others.  Like other opiates and most narcotics, hydrocodone is extremely addictive. A person can become physically dependent on it, and this dependence can lead to abuse. Hydrocodone relieves moderate to severe pain but can also create a feeling of euphoria when taken in larger doses. This euphoric effect can create cravings for more of the drug.

Whether a person is taking hydrocodone as prescribed or abusing the medication, they are at risk for suffering the withdrawal effects when they stop taking the medication.  Hydrocodone withdrawal can be both terribly uncomfortable and even dangerous if other substances are involved.  It has become commonplace for individuals who started out taking hydrocodone to end up using heroin because it is easier to obtain and cheaper. Unfortunately, opiate addiction is very difficult to overcome due to the physical factors involved in the withdrawal phase. People seek relief from the symptoms and turn back to the drug.

Depending on how much and how often a person uses, and the length of time they have been on the drug, hydrocodone withdrawal is marked by intense craving, stomach cramps and diarrhea, sweating and intense chills, runny nose, difficulty sleeping and/or insomnia, generalized pain and joint pain, irritability and agitation, and depression.  These effects can begin as soon as six to ten hours after the medication has been discontinued and can last up to two weeks.

According to the American Association of Poison Control Centers, a study released in 2009 stated that nearly 30,000 individuals sought treatment for hydrocodone abuse and addiction.  If you or someone you love has become addicted to hydrocodone, please reach out.  Recovery is possible!

Contact us today if you or your loved one are ready to reach out for help. We can start you on the road to recovery.