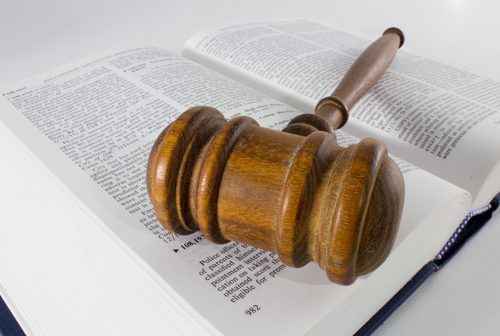 Recent legislation regarding opioid addiction may help the country recover from the opioid epidemic.

One such event took place in Maine by Governor Paul LePage, who signed in “An Act to Prevent Opiate Abuse by Strengthening the Controlled Substances Prescription Monitoring Program.” This new law will place restrictions on the amount of opioid medication that can be prescribed at a time. This also means that prescribers will have to adhere to new rules and regulations under the Prescription Drug Monitoring Program or PDMP. Some of the legislation rulings on opiate addiction also include continuing education on addictive medication.

New York enacted seven bills concerning opioids, all of which were signed in by Governor Andrew Cuomo. The expected budget in order to fight the opioid crisis is expected to reach $200 million, “which will add 270 treatment beds and more than 2,300 opioid treatment program slots across the state” (Townley). This law also requires prescribers to continue their education in opioid use and addiction. There is also a new limit on the amounts first time opioid users can obtain.

One of the largest legislation rulings on opiate addiction occurred on a national level within the senate. This multifaceted bill covers drug abuse on a very broad level, aiming to provide insurance coverage to everyone in need of addiction treatment (Steinhauer). The rising problem with opioid addiction is hard for officials to ignore. When prescription opioids are no longer available, people have started resorting to heroin. Overdoses from both heroin and prescription pain mediation have been rising at alarming rates. Fortunately, governmental officials and community leaders are aware of the epidemic, which is in turn leading to a rise in legislation on opiate addiction.

Do you or a loved one need help with an addiction to opiates? Let Summit BHC help. Contact us today.