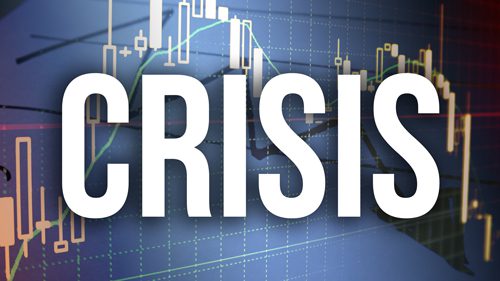 Since 1999, the rate of overdose deaths involving heroin and prescription opioid pain relievers such as oxycodone, hydrocodone, codeine, morphine, fentanyl and others, has practically quadrupled.

Many believe the opiate addiction crisis can be linked to the medical industry and the overwriting of prescription painkillers.

In 2013, providers wrote nearly a quarter of a billion opiate prescriptions, which is enough for every American adult to have their own bottle of pills.

Prescription drug abuse can be defined as taking someone else’s prescribed medication or taking a medicine in any way that is different from what the doctor has prescribed. In 2010, The National Institute of Drug Abuse documented that 12 million people (1 in 20) used prescription pain medication when it was not prescribed for them or because they wanted to get “high.” Even though pain pills can be prescribed by a doctor, don’t be fooled – they can often lead to a dangerous opioid dependence. The rise of heroin addiction that began with the abuse of prescription pain medication can be linked to the inexpensive cost and availability of the street drug.

The opiate addiction crisis has taken many lives.

Until we see the opiate addiction crisis greatly diminish, government agencies such as the Drug Enforcement Administration (DEA) and The National Institute on Alcohol Abuse and Alcoholism (NIAAA) will continue to fight the war on drugs with the hopes of saving more lives.

If you or someone you love is addicted, contact Summit BHC today. We can help point you in the right direction.