What is Carfentanil and Why is it so Deadly? 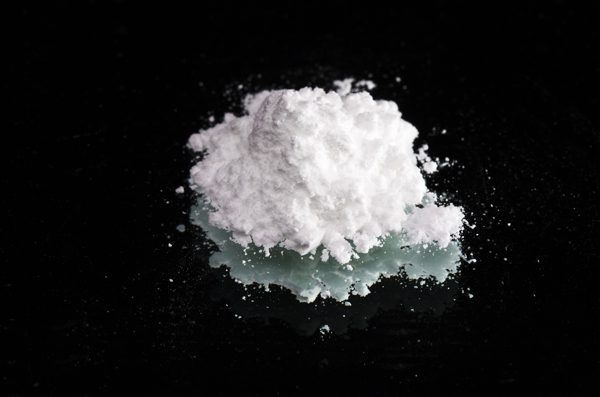 By now, most people have heard something on the news or read articles in print or online about the opioid crisis gripping North America.

It’s been responsible for scores of Emergency Room visits and hospital admissions. Far too many families have already said goodbye to a loved one due to a drug overdose.

As prescription painkiller abuse has increased over the past several years, use of heroin has also been on the rise. The National Institute on Drug Abuse reports that heroin use was 19 times higher among people who had used pain medications non-medically than those who had not. A 2013 study of the general population found that the majority of heroin users (80 percent) used prescription opioid medications before switching to the illicit drug.

“Crazy Dangerous” According to DEA

Carfentanil is a drug that is so toxic it leaves other opioids far behind. It’s been described as “crazy dangerous” by DEA Acting Administrator Chuck Rosenberg and it’s on the streets of major cities in both the U.S. and Canada. What is this drug and what makes it so deadly?

In order to understand what carfentanil is, we need to go back to 1974. Carfentanil was developed that year as an animal tranquilizer. It wasn’t approved for use in humans because of its strength.

Zookeepers and veterinarians use carfentanil to sedate large mammals, such as horses and elephants. This is the drug’s only legitimate use.

Relationship Between Fentanyl and Carfentanil
Carfentanil’s chemical makeup is similar to fentanyl, which is another powerful opioid medication. Fentanyl is available by prescription to treat severe pain and is used in hospitals as an anesthetic. It’s 50-100 times more powerful than morphine, and is generally only given to patients who are already taking similar types of pain medication.

Fentanyl is being mixed with heroin to increase the latter drug’s potency. Drug dealers will “cut” their supply with any number of ingredients to divide it up and increase their profit. Customers have no way of knowing what a particular batch has been cut with; it could be something relatively benign, such as baking soda or baby powder, or it could be something potentially lethal, like fentanyl or even carfentantil.

Carfentanil looks like powdered heroin but is 100 times more powerful that fentanyl. Other than a powder, carfentanil is available in a tablet, blotter paper, and spray form. It can be absorbed directly through the skin or inhaled. It is so potent that one dose of carfentanil is 1 microgram (one millionth of a gram), which is about the size of a few grains of salt. Anyone coming into contact with that amount of the drug needs immediate medical attention.

Carfentanil is a drug that works very quickly. If a loved one has been exposed, signs of exposure will become evident within a few minutes.

Call your local emergency number to have medical help dispatched to your location immediately. If you suspect the carfentanil has been inhaled, move the person into fresh air. In a situation where the drug has been ingested and the person is conscious, wash out their mouth with cool water.

If naloxone is available, administer a dose as directed. The drug is used to counteract the effects of opioids. More than one dose may be needed in the case of carfentanil, and naloxone can be administered at two-three minute intervals until the person is breathing on their own for 15 minutes or paramedics have arrived.

Find Help for Prescription Drug Addiction
The best way to avoid a problem with carfentanil exposure is prevention. The journey to addiction doesn’t happen overnight; it’s a slope that develops over time for people. Be alert for the following signs of prescription drug addiction.

Waiting to get help for your loved one only gives the addiction time to become deeply embedded. At Summit BHC, we can offer caring, personalized treatment in a supportive atmosphere.